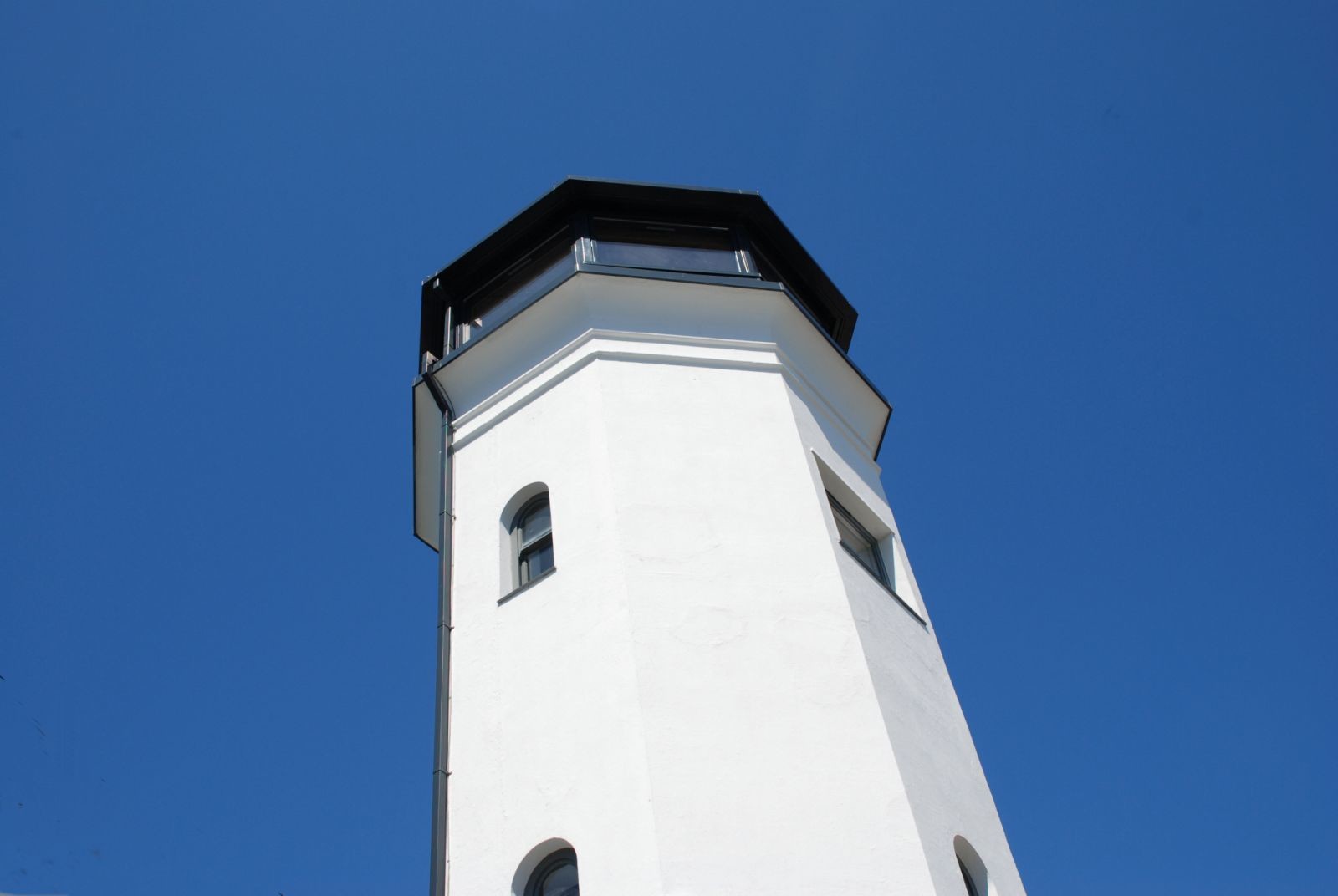 In the late 1860s it was decided to build eight first-order Observatories in England, Scotland and Ireland. In the event the teasury pulled the plug on the one at Wick. (austerity measures). Two in Scotland at the Universities of Aberdeen and Glasgow. two in Ireland, at the Armagh University and on Valentia Island. In England, at Falmouth, Stonyhurst College in Lancashire, and Kew in London, the Hub of the network. The network was funded by local scientific bodies apart from Valentia that was funded by the Meteorological Office.

This is the one in Falmouth. It was completed in December 1867. They had numerous problems with the instruments, such as having to site the rain gauge in someone's back garden and in 1885 it moved to another purpose built observatory that also still stands.

Photo Information for The 1867 Falmouth Observatory